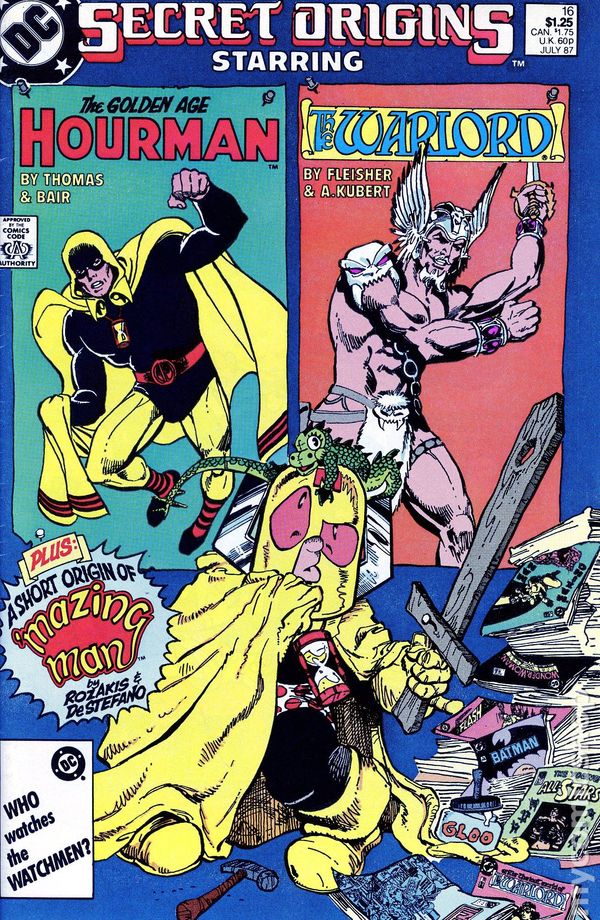 In a Soviet gulag in Siberia we are introduced to Danny Maddox. He is a survivor and supplements his dinner with the rats he can catch. He thinks back to how he got her. Back in junior high he was a bully. One day a new kid Travis Morgan stopped his bullying. So he tried the Air Force after school to be a pilot but got kicked out for punching an officer. So he joined the Army and became a supply sergeant in Vietnam. A crooked one who sold supplies to the VC and information to the Russians. One day Lt. Colonel Morgan stops by to inform about his men stealing supplies. So now once again Maddox’s racked is busted by Morgan.

So he comes up with a plan to lure him into a trap. He makes up a story about a secret biological weapon base so they will send Morgan to investigate. Then he defects to the Soviets and is there when Morgan’s plane arrives. Only he manages to escape and now Maddox is in trouble with the Russians. Seems the research base is real and now the Americans will know. So he jumps in a fighter and takes off. Only Morgan is the better pilot and shoots him down. Now he has been in the gulag waiting for his revenge.

A little guy is looking through the trash. He finds a helmet with a W mounded in front. The W inverts to a M and he comes up with the name ‘Mazing Man.

Rex Tyler is a chemist working on antidotes for chemical weapons in 1939. He is a weak and timid man. He is secretly working on a formula to boost strength. One night his test rat shows success. So out at a carnival he decides to take it and gains super strength. He busts the bell and runs from the carnies. He dons an acrobats custom and escapes. He decides to become a superhero and takes an ad out in the papers soliciting those in need of help. One letter from an old woman tells of how a gang is forcing her son to join a robbery on New Years Eve. So Tyler in his new Hourman guise manages to stop it. This is how he became a superhero but there is a nasty addiction to his formula he named Miraclo. This is a letter to his son who is now using the same formula in 1984 to be another Hourman.

So Secret Origins was a series that showcased the secret origins of DC characters. Usually a modern one and one from the Golden Age of comics. I got this issue because of the Warlord story. An interesting new character in Maddox. Still it was a character that while having some potential just never worked out. I found the whole revisionist origin a bit silly. A guy who is just a supply sergeant is taught to fly fighters by the Soviets. That he comes up with this goofy plot to get Morgan. That the SR-71 has no weapons but manages to shoot down a MIG fighter. Still Maddox will join the series in upcoming stories so it is important to read this issue.

The Hourman story was an interesting one. This character is a very obscure one from the ’40’s but was being revived so it made sense to give him an origin story. Thomas as always manages to weave an interesting tale.

Finally the ‘Mazing Man was cute if a bit short at only one page. I’m not familiar with the character so not much to say about him.