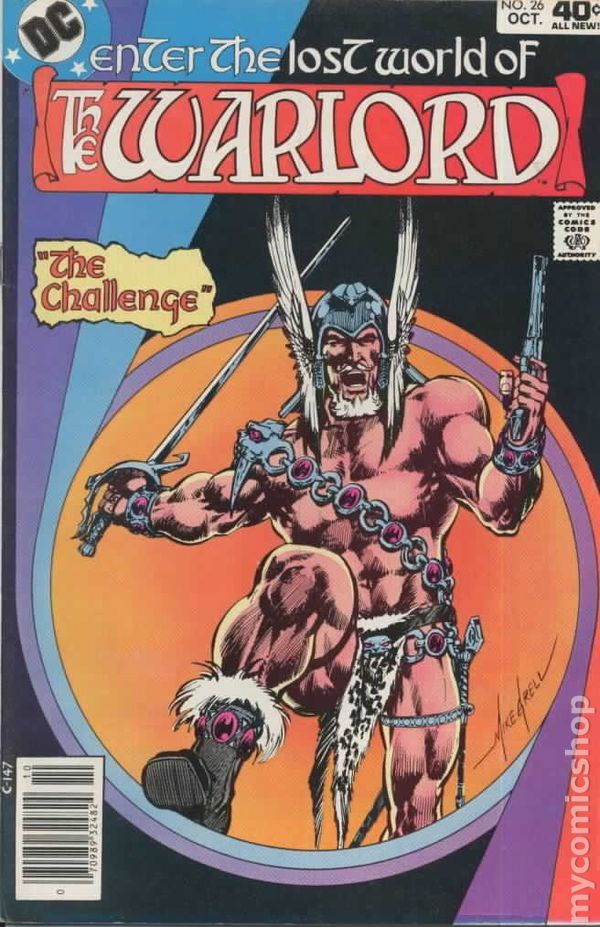 Chakal is crawling through the show after being left for dead by Morgan. Deimos comes and offers him a chance at revenge if he swears loyalty to him. Meanwhile Morgan and Ashir reach the Temple of the Sun. After killing a dragon they find the temple empty. A creepy parrot tells that the keepers of the key can access the Eye of Truth. Morgan notices that the amulet Ashir has can be broken into parts and one of them fits into the alter. When he inserts the piece an image of Tara appears to condemn him. A beam points out subsequent places to insert a piece of the amulet.

The two then go through with confronting the demons of their respected pasts. For Morgan its him having to kill his son and abandoning Tara and his friends. For Ashir its that he is the rightful king of Khambuka. He left when he couldn’t face the responsibility and has suffered guilt ever since. When they are done a ball of energy appears the Eye of Truth. Disappointed that its not a jewel the two are about to leave when the parrot says that Morgan could go back in his life and do things different. He accepts and steps into the eye. After that Chakal appears with a new arm that’s now a laser rifle. And Morgan finds himself a caveman confronting a sabretooth.

So this was an interesting issue. It has our two heroes expecting a jewel but finding instead themselves. The two have a lot in common in both are running from responsibility. Morgan finally has to confront the mistakes he has made and this was a great way to do it. A very introspective story with an ending that was very intriguing. And it shows that Deimos is still around causing trouble. An important story in Morgan coming to terms with killing his son.